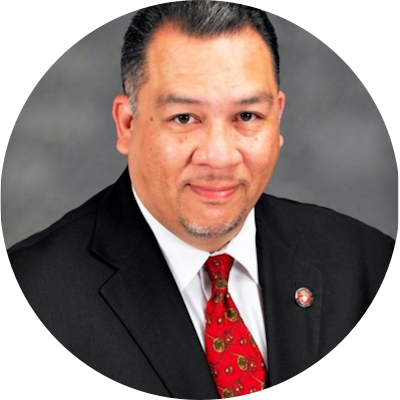 Raymond is a veteran and former United States Marine, medically retired after the Persian Gulf War in 1992 after 10+ years on active duty.

He has 25+ years of healthcare software leadership experience and spent more than 10 years helping to build MediTract, the $290M division of TractManager Holdings before leaving in 2018 as their International Chief Operating Officer in Colombia and Brazil 2010-2012 and National Vice President in the United States.

He and his wife of 30 years Danielle live in Southern California and have four children and three grandchildren. 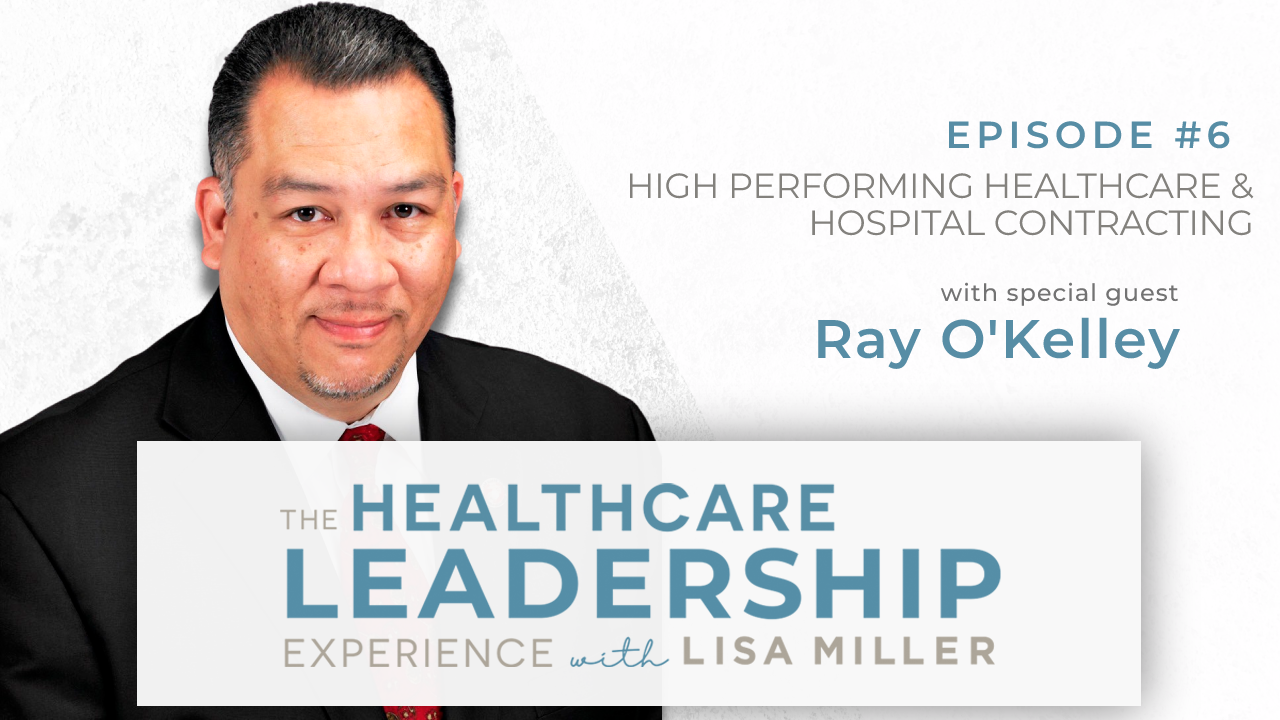